August 08, 2016
Last night … was an amazing evening at Hollywood Casino in Bangor Maine.

This was an evening of pure music, okay … a few laughs … but mostly music. That's right three hours of singing and playing, and it all kicks off with "the check in"

Here's a quick run down:

I arrive … park at the rear of the building, check in with security, get a badge then head over to "the door" where security opens the door allowing me to load in.

Then, I run back to the car, park and enter the casino floor … heading to the back area where I pick up my equipment and I make several trips up to the stage carrying instruments, stands, amps and miscellaneous "stuff". 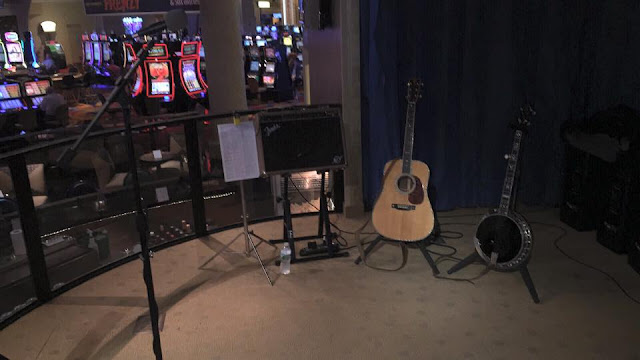 Then comes the task of figuring out the "board" … it's a wonderful Allen and Heath board, but I'm not an audio guy … simple enough to plug in my cables, and everything was in perfect order, so I took the line from my amp and from my mic and plugged into channel 1 & 2 … then I took a monitor and put it in front of me and plugged that monitor into the board as well using "their cord".

I surveyed my set-up then grabbed an instrument, plugged in my Line-6 G 30wireless rig to my guitar and walked back to the board - making sure that everything on my end was "turned on" - "powered up" ready to "send a signal to the board" … it was.

I switched on the board and viola' … NOTHING HAPPENED … then I put my reading glassed on so I could see the board controls. Finally, after turning up the "channels" I used and making sure the gain for each channel was "up" and then … after pressing a couple of buttons I had sound - YAY!!!!!!!! I was live and ready to "rock and roll" … I mean folk, bluegrass and kinda feelin' groovy.

Then I simply tested the instrument level and vocals, one of the patrons at the bar gave me the thumbs up when the sound was at a decent level … it's impossible to tell how the music sounds from the stage in the casino and bar area when you are on the stage. A very strange situation because there is no way for the on-stage musician to tell how to correctly set the sound level, unless you were the "flash"  in disguise… or you brought along your sound person, but even they wouldn't be able to be on-stage and in the audience adjusting controls - with this particular board.

Anyway, with everything set … I waited until the appropriate start time and then began …what a wonderful night, folks came in, sang, along, requested songs … tipped (wow) … and when I was checking out, and I'm not kidding … the security guard at the rear door said that someone went over to security in the Casino and requested that "security" alert management that I was the BEST entertainer they'd seen there - ever. And he said that the word went out to all the security folks, and the guard in the control room immediately switched one of his monitors to the stage to see what the fuss was about … and said it was great. Go figure … 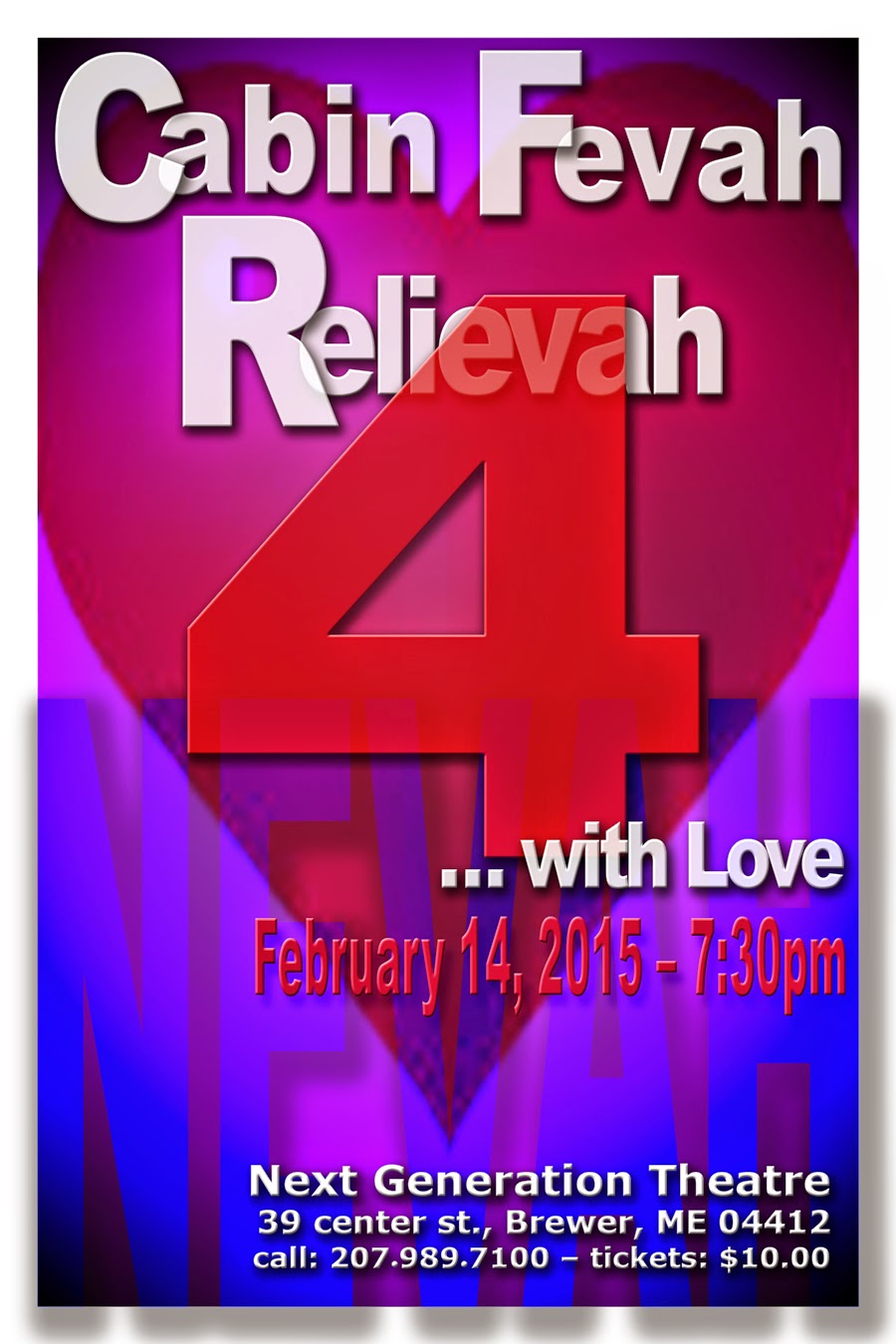